Baking and Cooking to end Alzheimer's 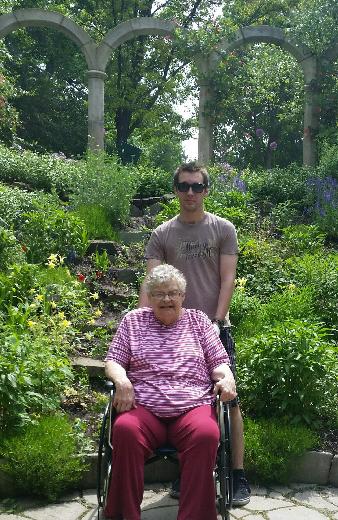 The team offers a variety of foods in exchange for donations.