my nanny, Antoinette Kolakowski, who lost her long battle on January 14, 2022. 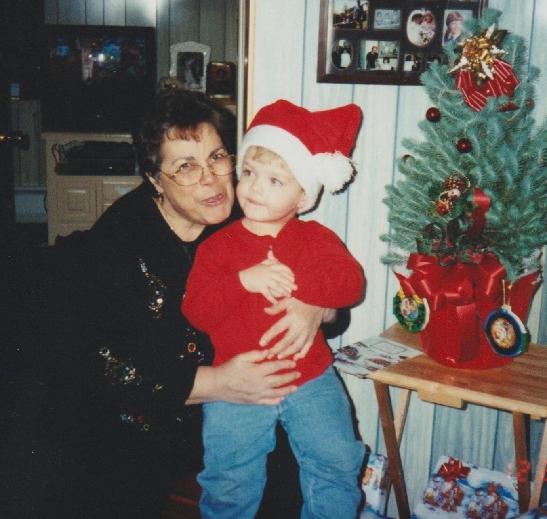 Hi guys! My name is Tyler, and I am 24 years old from Queens, NY. I am running the United NYC Half Marathon with Alzheimer's Association in honor of my beautiful Nanny, Antoinette Kolakowski, who unfortunately lost her years-long battle with Alzheimer's/dementia in January of 2022. My Nanny was my second mother growing up, and she played a huge role in the man that I have become. I run to honor her and those who lost their battle or are still fighting their battle against Alzheimer's and dementia.