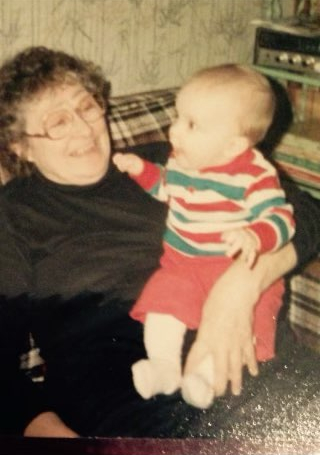 My grandmother developed Alzheimer's disease when I was a teenager. Seeing the change she went through was really hard for me to watch while I was growing up. She passed away in 2014, and I miss her all the time. I decided to create this fundraising campaign in her memory to try to help stop this disease for the future.