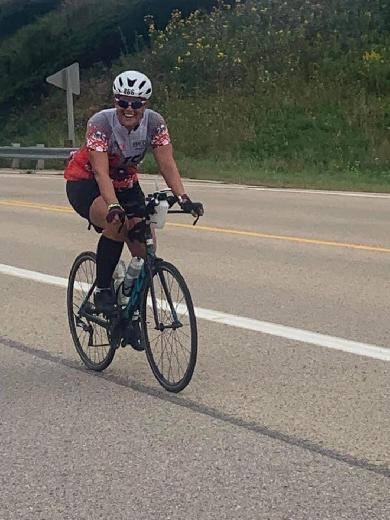 On April 23rd I'll take off across the state of Texas and Louisiana to hopefully raise as much money in a week on a bike that I can!!

Team Biking to Remember formed to honor Jenny's mom as she lives with Alzheimers. I've watched several friends lose family members over the last several years and joining the fundraising effort to hopefully one day get rid of this awful disease. For Jenny's mom, for Gina's late dad, for Amanda and Jess' late mom, for my Aunt Debbie...there has to be a cure.