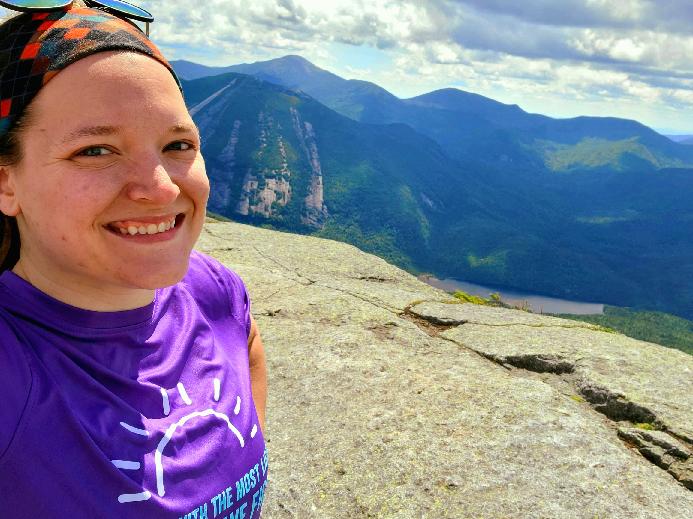 My team will collectively attempt to put at least 1 person on 30 different Adirondack Mountains, doesn't matter how big or small. Personally, I will attempt the Dix range at this time. We would also like to raise at least $30,000 for the Alzheimer's Association of Northeastern New York so every donation and every share of this page helps!