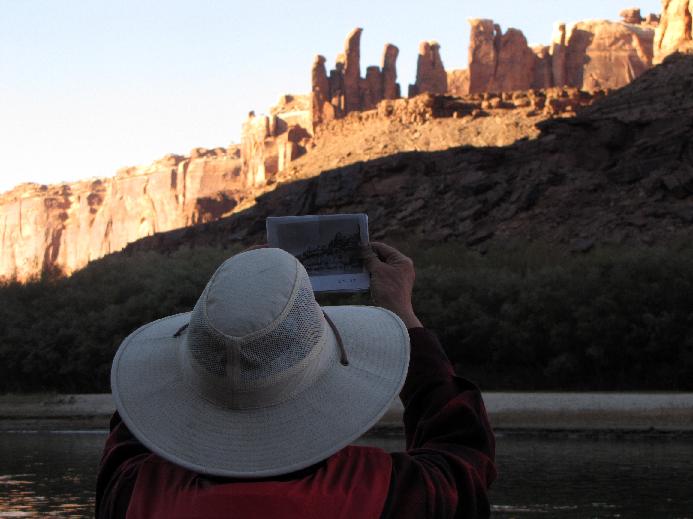 On June 21, I’m participating, as part of the Writing Against the Darkness Team, in the Alzheimer's Association 'The Longest Day' fundraising event to advance their care, support and research efforts. Summer solstice is The Longest Day, the day of the year with the most light. We are committed to fighting Alzheimer's disease, so we will be writing from sunrise to sunset (a little over 16 hours) to honor those who live with dementia, their caregivers, and those who care about them. Our warm up event on December 21 was an awesome success.

I know so many people whose loved ones are among an estimated 50 million people worldwide living with Alzheimer's or other dementias, including more than 5 million Americans. That's more than the entire population of my home state of Oregon. In the United States alone, 16 million friends and family members are providing their care. We must take action now, or these numbers will continue to rise.

You can join the effort to stand up to the darkness of Alzheimer’s by making a donation today to help the Alzheimer's Association support all those facing the disease. Thank you!