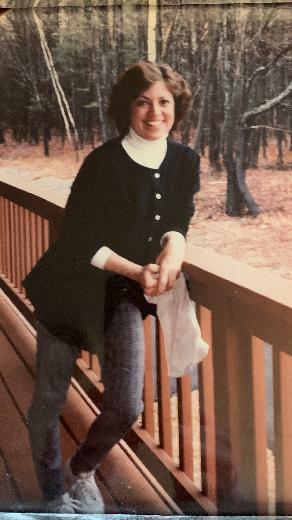 50 million people worldwide are living with Alzheimer's or other dementias, including more than 5 million Americans. In the United States alone, 16 million friends and family members are providing their care. We must take action now, or these numbers will continue to rise.

I know many of you knew my grandmother. She was amongst the millions of caregivers when her mom, Emerelice, had Alzheimers. Sadly, gram also became one of the 5+ million Americans with Alzheimer's disease.