Spin for a Cure 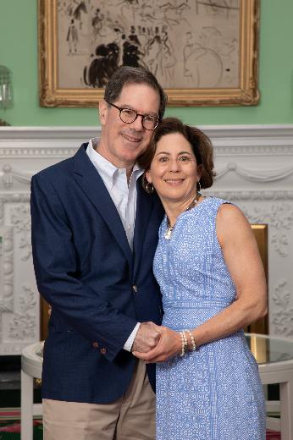 As many of you know, several years ago, my husband David was diagnosed with early or younger onset Alzheimer's disease, the same disease that his cousin Steve suffered from.  We are grateful of the early diagnosis and the support we have received along the way from our family and friends.  David is doing well and we are living with Alzheimer's.

For those of you who know me, asking for help is difficult for me, but the more I share our story, the easier it becomes.

On June 12, I will Spin for a Cause and ride alongside my fellow Peloton friends to raise money and awareness for Alzheimer's.  I hope you will support David and I on this journey.