All those touched by Alzheimer's 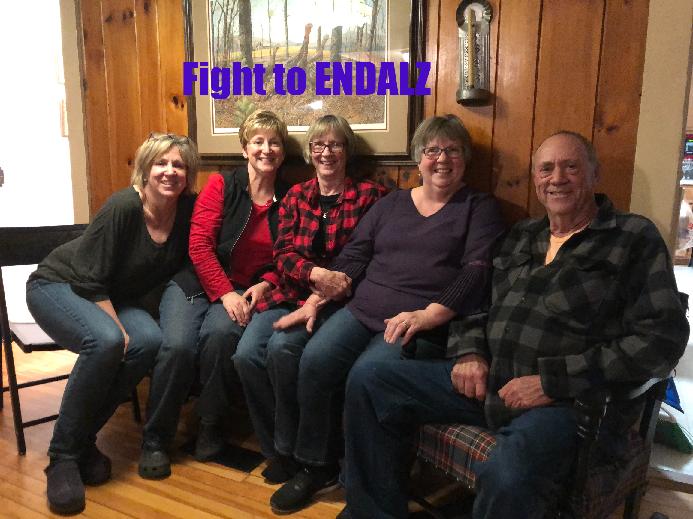 Why we are joining the Alzheimer's Association in fighting for a CURE for Alzheimer's and other dementias.

Our precious mother, Pauline Plemmons Fowler, was diagnosed with Dementia (Alzheimer's) in her early 60's forcing her to retire. She had seen her mother fight the disease and loose the battle. Her six children were slowly losing the essence of their mother, current and future grandchildren would never know their grandmother as the wonderful woman she was.  The loss in our family  spans three generations already. . GREAT IS THE LOSS OF Alzheimer's disease!

Now we worry not only for ourselves but our children and  grandchildren..... That's why we MUST FIGHT!

There are NO survivors of the disease!

Join us in the fight!!

We will  be selling jams and cakes and conducting raffles and silent auction through word of mouth and social media. Follow Mountain hammers on Facebook to keep updated!

Thank you for your support
Susie Gilliam