A Future Without Alzheimer's 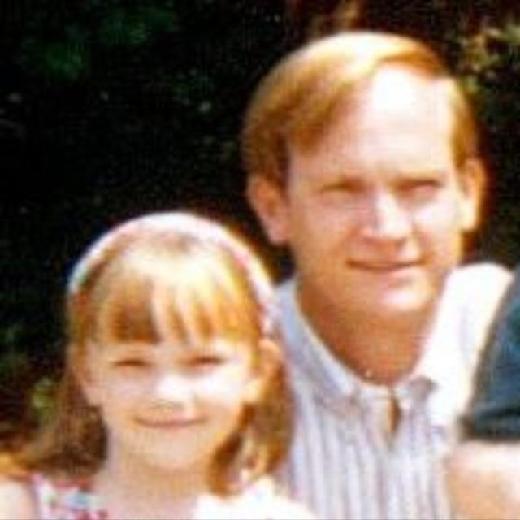 I'm fighting to honor my dad, who died from early-onset Alzheimer's at 55. Honestly, I'm fighting in part because I'm afraid that I'm going to end up like him. But I'm also fighting to prevent other people in my generation from experiencing the same tragedy with their parents. 1 in 3 people over 65 will get Alzheimer's or another form of dementia. My dad's situation was unusual, and most people don't develop Alzheimer's as young as he did; it's obviously too late for him, but it's not too late for other people's parents approaching that 65-year milestone if we double down and fight for a cure.Alzheimer's is not an older generation's problem. It is all of our problem. Join me in raising money to stand up to the darkness of Alzheimer's, and help prevent the next generation from encountering this horrible disease.