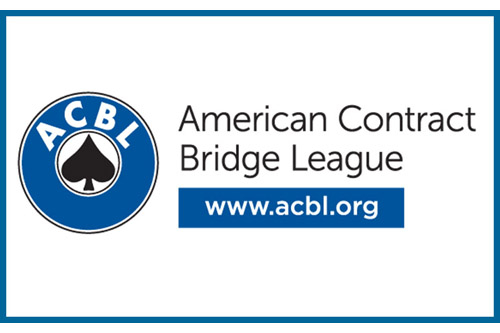 The Longest Day is the day of the year, June 21, with the most light — the summer solstice. Bridge clubs across America are participating in The Longest Day, a fundraising event for the Alzheimer's Association. Jefferson Bridge has now been a part of this effort for1 0 years, and has raised well over $125,000 to support the work and research being done to put an end to Alzheimer's and other forms of dementia. We've played and taught bridge for the cause, held auctions, appealed for donations from family, friends and businesses and are very thankful for the generosity of our members.

Today, an estimated 50 million people worldwide are living with dementia, including more than 5 million Americans. Stop for a moment and consider the number of people you know who have suffered from the disease..... our parents, spouses, uncles, aunts, friends, neighbors, church members and the list seems to grow and grow. The disease does not discriminate. No one is immune, and there is no vaccine, YET.

During COVID, the number of victims has increased dramatically. In the United States alone, 16 million friends and family members are providing their care. They are also the victims. We must take action now, or these numbers will continue to rise.