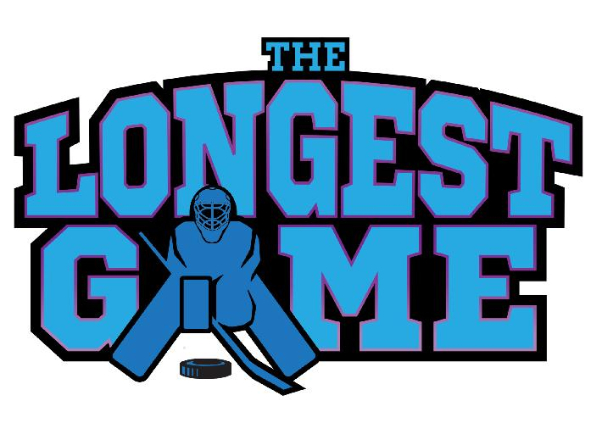 Be a part of the longest hockey game ever in Alabama (and maybe the South)!

Huntsville, Alabama has a great hockey community with deep roots, so we're excited to bring this unique concept to the Rocket City. Taking place on the longest day of the year, The Longest Game will feature 8 to 12 hours of hockey to benefit the Alzheimer's Association.

Each goal that is scored will raise money for a good cause. Adding to the fun are special "Power Play" twists - allowing donors to select from a menu of advantages or disadvantages to apply to a team or individual players.

We thought it would be fun to add some wrinkles to the game. Anyone can choose from the following "Power Plays" to influence the game!

Along with your donation, you can include a note to make any of players in the game do the following:

To choose a Power Play, make a donation to the team page using the link above. In the personal note, make sure you specify which powerplay you are selecting and the player/team it should be applied to.

Players and spectators will also be able to make Power Play donations during the game.