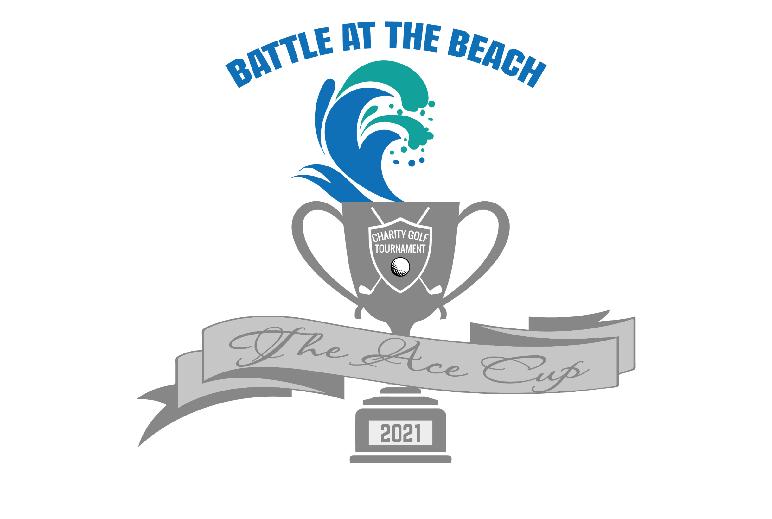 On June 3-5, 2021, twelve nationally ranked junior girls will participate in a charity golf tournament, The Ace Cup, in Rehoboth Beach, Delaware.  The event will have three sessions which include a Two-Player Better-Ball, a 9-Hole Alternate Shot, and a Singles Match. For this year’s event, each player is being asked to raise money for the Alzheimer’s Association in honor of one of Sawyer Brockstedt’s grandparents who suffers from the disease.

Together we will raise funds and awareness for Alzheimer's care, support and research. Today, an estimated 50 million people worldwide are living with Alzheimer's or other dementias, including more than 6 million Americans. In the United States alone, more than 11 million friends and family members are providing their care. We must take action now, or these numbers will continue to rise.