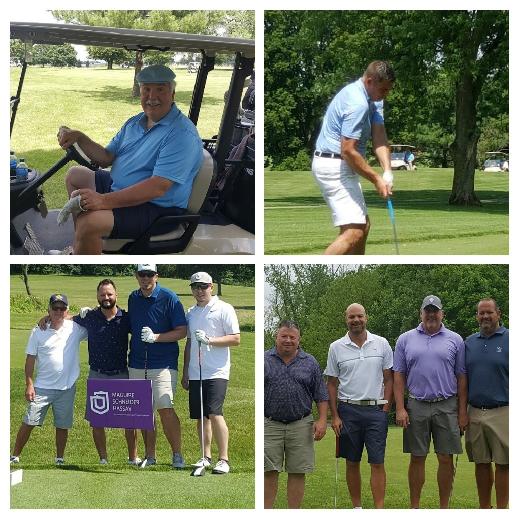 Each year on a local level Bankers Life friends and colleagues partner with the Alzheimer's Columbus Chapter in effort to donate in helping the advance care, support, and research efforts of Alzheimer’s. In 2019 we proudly raised $6,670 in donations ranking us 7th place in the entire company.  This year we have raised the bar even higher and set our goal to $10,000. We know with your help we can achieve this. Please join our Golf Outing to support an important cause that impacts millions of people and their families everyday. We appreciate your support in this fight!