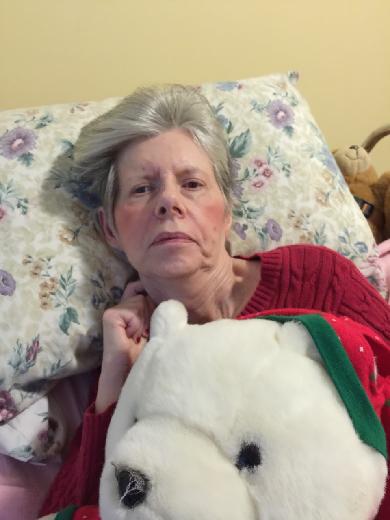 My mom lost her battle with Alzheimer's at the age of 71.

Alzheimer's didn't define my mom's life, but her journey taught me about patience, empathy and courage. It has also inspired me to help fight for others who are impacted by this terminal disease.

My commitment to supporting other families affected by Alzheimer's remains unwavering. Over the past couple of years I teamed up with our Oregon Alzheimer's Assoc chapter and continued to be an active ambassador and member of the Board.