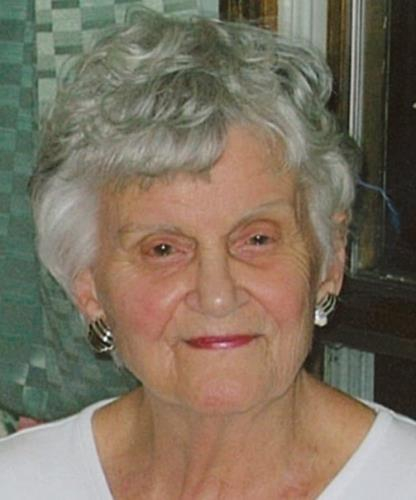 The Longest Day is the day with the most light - the summer solstice. On June 20, 2021, people from across the world will fight the darkness of Alzheimer's through a fundraising activity of their choice.

Doris Gillette, was one of the more than 5.8 million Americans who have Alzheimer's. But, Alzheimer's is the only top 10 cause of death (6th) that can't be prevented, slowed, or cured. After bravely battling this tragic disease, Doris broke free from its chains in 2017.

We know many of you charitably give elsewhere, but we respectfully ask that you consider the Alzheimer's Association. The Association is the largest nonprofit funder of research behind only the US and Chinese governments, with current funding of over $208MM across 31 countries. This allows the Association to accelerate studies and then have government step in with more robust funding for those that are promising.

Hopefully, our efforts will one day lead to having the FIRST Alzheimer's survivor!