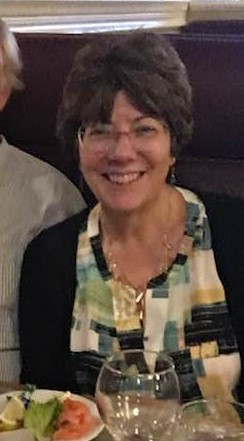 Writing Against the Darkness WA

The Longest Day is the day of the year with the most light — the summer solstice. The longest night is the opposite end of the calendar -- the winter solstice, December 21.

On December 21, I will be joining other writers in an event called "Writing Against the Darkness." It's an opportunity to do some writing in a community of writers, share some pain and some healing. Although I don't personally know anyone with Alzheimer's, I fully support the eradication of this terrible disease.