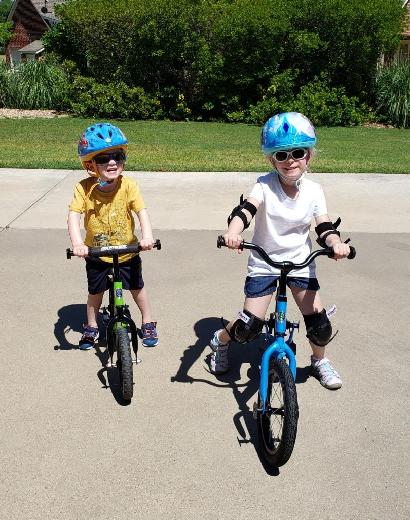 Get Up and Move for Alzheimers

The Longest Day is the day of the year with the most light -- the summer solstice. And it's the day I have committed to fight Alzheimer's disease! I'm participating in The Longest Day, a fundraising event to advance the care, support and research efforts of the Alzheimer's Association.