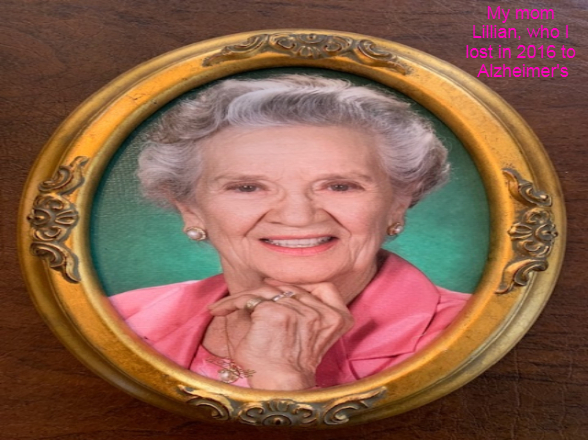 I have been in Alzheimer's research for over 20 years, but it wasn't personal until my mother was diagnosed several years ago. It was especially hard to watch this intelligent, vibrant woman slowly robbed of all that made her who she was. I lost her in 2016. It is a reminder that Alzheimer's is a familial disease, affecting not only the patient, but everyone around them. Today, I remain dedicated to working on a treatment for Alzheimer's and with the hopes of capping my research career by bringing a new Alzheimer's drug to marke

Please join me in contributing to this Longest Day event.

I am a long time audiophile and have an intense love of music on vinyl. Rather than asking people to name their favorite album based on the music, we are asking for you to pick your favorite album cover based on the art. As a bonus, we ask you to submit one song from that album which will be used to create the :Longest Day Spotify List. The submitted album cover with the most votes will win a $50 gift certificate to Waterloo Record in Austin, TX, which can be used in person or online. Waterloo is one the premier record stores in the US with an amazing selection

We are asking for $25 per entry, and there is no limit to the number of times you can enter. Once an entry is received, you will be sent instructions on how to submit your album cover via the email you used to register your donation. We will open up voting a few days before June 20th for the event. I hope you find it fun and gratifying that you are helping to move us one day closer to the first survivor of Alzheimer's.