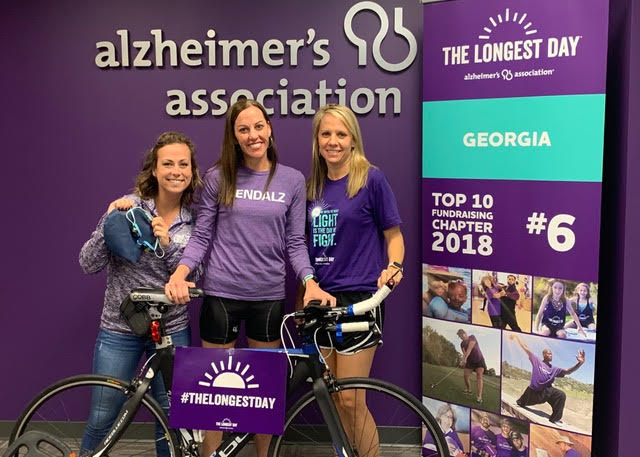 Three Atlanta based Alzheimer’s Association staff members are fundraising to End Alzheimer’s and related dementia’s by participating in a local triathlon this summer.  The ladies are taking part in the Alzheimer's Association Longest Day Event, which highlights the longest day of the year, the day with the most light — the summer solstice. Throughout the year thousands of participants from across the world come together to fight the darkness of Alzheimer's through an activity of their choice. Together, they use their creativity and passion to raise funds and awareness for the care, support and research efforts of the Alzheimer’s Association and celebrate their efforts on June 20.

Kim Franklin, Lauren Schmitt, and Christine Curtin will participate as a relay team in the Tri The Parks triathlon at Lake Lanier on June 6, 2020.  We will swim, bike and run as a team to complete the race and fight for those affected by Alzheimer's disease.

The funds we raise will support the mission of the Alzheimer’s Association, which is to end Alzheimer’s and all other dementia's.

Thanks to Our Donors!
Ms. Kimberly E Franklin
$20