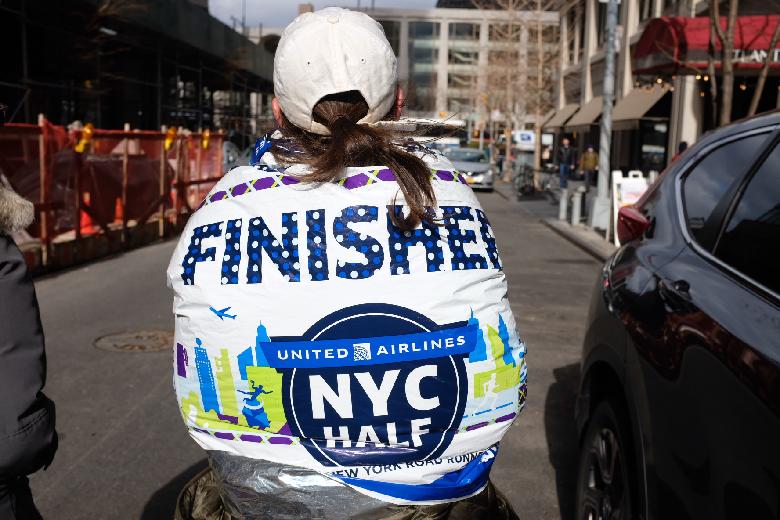 A triumphant Georgina after finishing the 2019 NYC Half Marathon
Share My Page:

Last year, I ran in the NYC Half Marathon for the first time to honor my late father, George Lang. As a college sprinter, I was way out of my element while training for a long distance race. Despite the novelty of it all, I proudly finished the race in under two hours. More importantly, I surpassed my fundraising goal of $1,500 ($2,076 to be exact) to fund the care and research efforts for those with Alzheimer's and dementia. Our team collectively raised over $40,000! I was so grateful for and humbled by your support and held that close to me during all 13.1 miles of the race.

This year, I will be running to support this same important cause on the Alzheimer's Association's team. Any help you can give to the effort will make a huge difference in the lives of those affected by this disease.

Today, an estimated 50 million people worldwide are living with Alzheimer's or other dementias, including more than five million Americans. In the United States alone, 16 million friends and family members are providing their care. We must take action now, or these numbers will continue to rise.

THANK YOU to all of you for your support in the form of both donations and good wishes!

A triumphant Georgina after finishing the 2019 NYC Half Marathon
Share My Page: