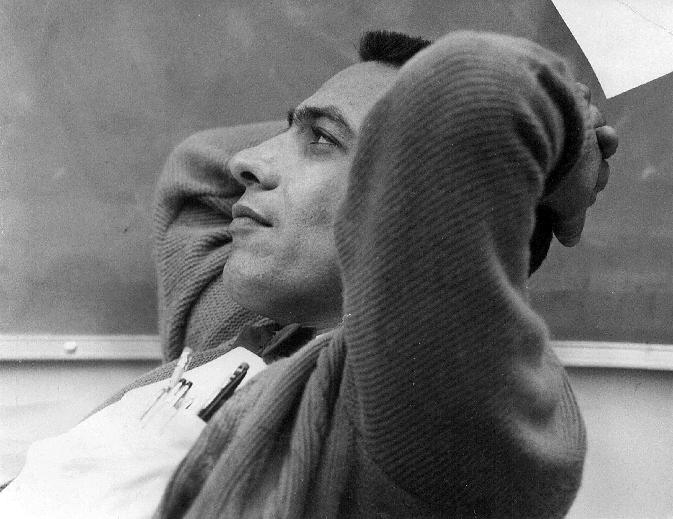 My grandson, Ryan, and I will be climbing Kilimanjaro in December this year, and we want to dedicate this effort in the memory of my Father, "Buddy" Snodgrass, who died of Alzheimer's disease. Dad was a great Father and a positive role model. "Mr. Snodgrass" was a HS math teacher for 30+ years in Phoenix, AZ, and during that time I believe that he had a positive influence of many young people's lives. To prepare for this climb, we will be doing several "training" hikes between now and December. We'll kick-off the first of these during the "Longest Day" events this month, and that will be backpacking in Yosemite NP with a climb of Half Dome. For this first adventure we will be joined by my daughter, Angela, and her two children, Ashton and Kyleigh. There will be other "training" adventures, including climbing Mt. Whitney, the highest peak in the continental US. I plan to upload pictures, status reports, and possibly real-time updates of all our progress and efforts for all of these adventures. PLEASE join our "Conquer Kilimanjaro and Alzheimer's" Team. No, you don't have to climb Kilimanjaro, but you can join our Team, and invite your friends to also join, to raise money for Alzheimer's research! All money you donate goes directly to the Alzheimer's Assoc. Please donate and pass this on to your friends, especially those whose families have been impacted by this heartbreaking disease!