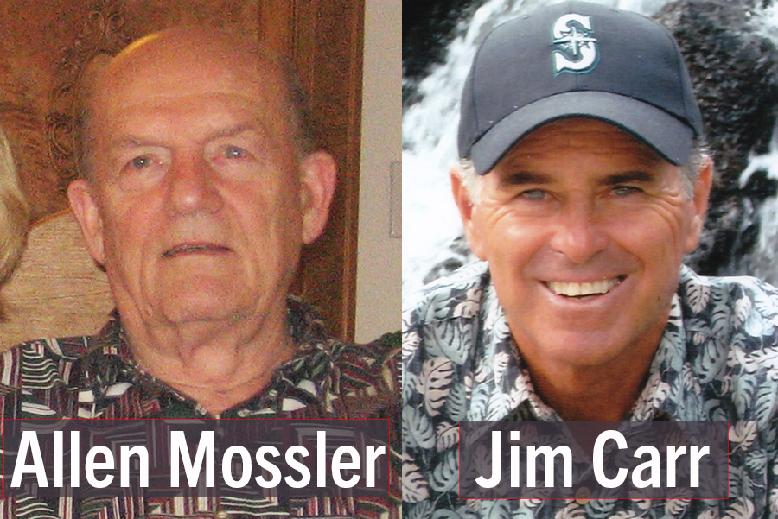 Allen Mossler was the husband of my wife's cousin. Owner of a business he created and made successful, a husband and father, he is beloved by family and friends; taken by Alzheimer's on March 10, 2010.

Jim Carr was active and accomplished, a devoted husband and father. He was taken by Alzheimer’s on June 8, 2018, and now missed by the family and many friends he leaves behind.

They are among the too many who have suffered from Alzheimer's. I now ride to help raise the funds needed to comfort the suffering of others.