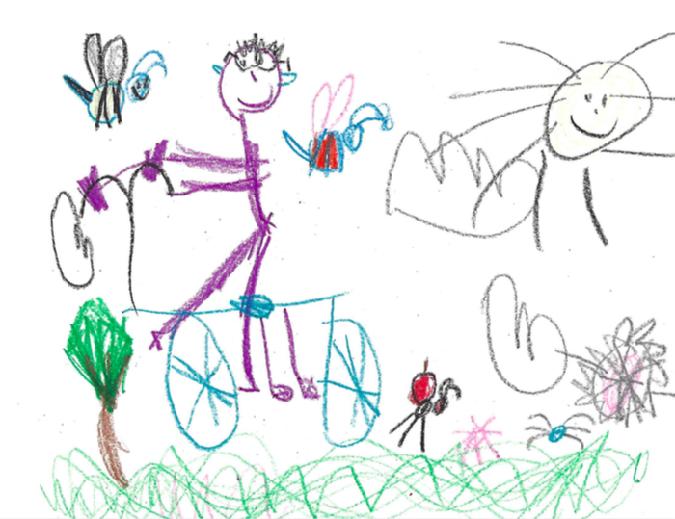 On January 2, 2019 Suzanne Busacker and I became friends on Facebook. We formed a team, RunForGigi, to raise money and awareness for the Alzheimer's Association. In 2019 we raised $21,601.00 by running 27 races and 161.75 miles and asking supporters to donate. This year I will be running as many miles as possible in a 12 hour race in June and asking for pledges per mile. We are asking those supporting our effort to pledge at any time. Your donation is greatly appreciated whether you donate online, or use the mail in option.