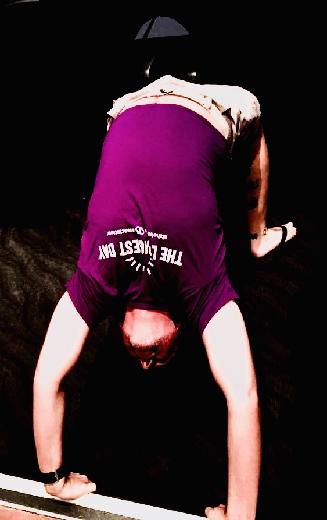 Bending & Stretching for a Cure

Not only do I work at the Alzheimer’s Association but I also lost my grandmother to dementia. This is my 5th year in a row participating in this awesome event but instead of watching movies all day I’ll be song hot yoga