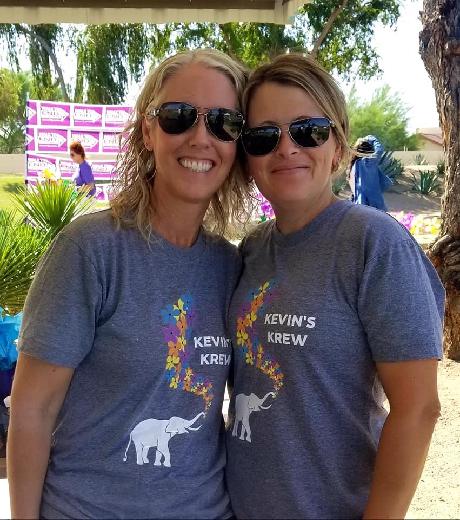 Bending & Stretching for a Cure

I started working for the Alzheimer's Association 5 years ago and during that time I have heard numerous stories from complete strangers of how Alzheimer's has affected them and their families. None of those stories prepared me for when my good friend Tina told me her husband, Kevin, had been diagnosed with Early-Onset in 2017. The impact it has had on him, her and their entire family is devastating. So on The Longest Day, the day of the year with the most light — the summer solstice, I have committed to fight Alzheimer's disease! I’m participating in The Longest Day, a fundraising event to advance the care, support and research efforts of the Alzheimer's Association.