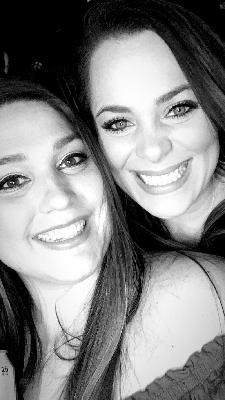 Hey everyone. I’m currently trying raise awareness and money for Alzheimer’s Disease by participating in a flag football game with dozen’s of other women this June.

Women are at the epicenter of the Alzheimer’s epidemic. Nearly two-thirds of the Americans living with Alzheimer’s – and more than 60 percent of Alzheimer’s and dementia caregivers – are women.

I’m asking for your support with my participation in RivALZ, a flag football game and fundraising competition to help end Alzheimer’s. We may be opponents on the field, but when it comes to Alzheimer’s, we’re all on the same side. This is a disease that must be defeated and we need your help to do it. Your donation will advance the care, support and research efforts of the Alzheimer’s Association.

Thank you for helping us in our attempts to end Alzheimer’s! Your support is very appreciated!