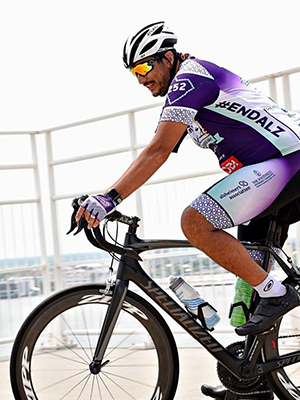 For the third straight year, Gigi and I will be riding in the Ride to Remember to support research into Alzheimer’s Disease. This is the 13th  running of the ride. Gigi and I rode the 252 mile route 2 years ago across South Carolina and then last year did it virtually over various paths in Florida to achieve 252 miles during the month of July. We are training hard now to complete the 68, 86 hilly, and 100 mile legs of the ride!

We would really appreciate your support to help fight the battle against Alzheimer’s Disease.

Currently, more than 5 million Americans have Alzheimer's disease and that number is expected to grow to as many as 16 million by 2050. My mother suffered from this horrendous disease, eventually succumbing after a 17 year battle. My brother Scott, has taken on the challenge to raise monies to work to defeat this dreaded disease. He designed the route from Greenville to Charleston and created the Ride to Remember. This will be the 13th annual ride with over 500 riders. Last year over $500,000 was raised for the battle.

So,  please consider a donation to  help us raise money to fight the battle against Alzheimer’s! Thankyou in advance.