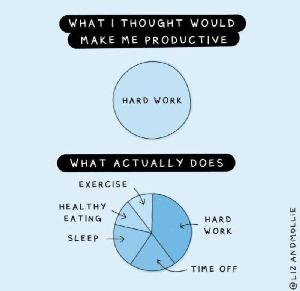 As many of you know our friend and colleague, Jerry Cummins, a life long Chicago resident and die-hard Cubs fan, died after a 5-year battle with Alzheimer's. All of us know the pain of gradually losing our emotional connection, with Jerry, and getting lost in his gradually dimishing memory of us. We would joke about some  day running in the Chicago Marathon together, when he got better.

So, now, In an effort to celebrate his life as an educator, leader and friend, I have decided (at age 70 no less) to run in the Chicago Marathon, carrying a million memories of Jerry with me, all the joy and the tears.

As such. I am participating in the Chicago Marathon through a  committment to raising awareness and funds to advance the care, support and research efforts of the Alzheimer’s Association. Currently, more than 5 million Americans have Alzheimer's disease and that number is expected to grow to as many as 16 million by 2050.

Thankfully I will not be doing this alone (there are about 26,000 runners) as some close friends and family members have also decided to run in the Marathon and participate as part of our "Team Jerry". I am not asking you to run, but I am hoping you can support our team's  efforts by making a donation.

All funds we raise will benefit  the Alzheimer's Association and its work to enhance care and support programs and advance research toward methods of treatment, prevention and, ultimately, a cure for the devastation of Alzheimer's disease, some day.

I am thinking now, about what October 10th, 2021 will feel like. And, our team is committed to giving that day our best. I can promise you this. Jerry will be running side by side with me, laughing at how old I look, or how much KT tape I have on my body, or asking me what the hell made me think this was a good idea. but I also know he would have loved to be a part of it - dancing along the way!

Thank you for supporting our team!

I met my minimum!
I've raised $1,250 or more in the fight against Alzheimer's