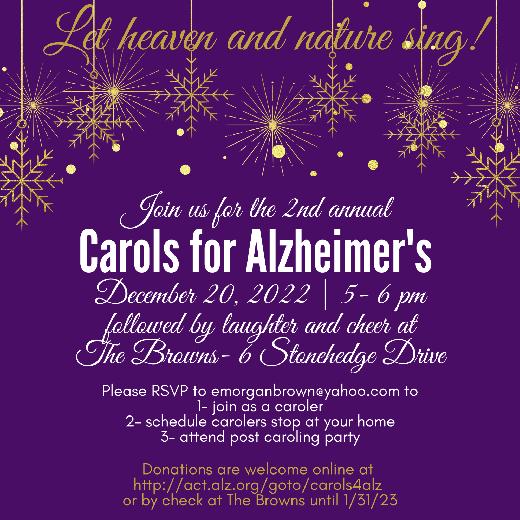 ONLY 100 TICKETS WILL BE SOLD

My dad is one of the 50 million people worldwide living with Alzheimer's. I plan to honor him by joining the fight to End Alzheimer's disease and participating in The Longest Day. For my Longest Day event I plan to raffle off a $300 gift certificate to Chophouse '47 in Greenville SC. The raffle will be sold in December and the drawing will take place January 5.

Then I will unite with thousands of The Longest Day participants on June 21-the summer solstice- for a day fundraising and of awareness on the longest day of light! Together we fight on #TheLongest Day to #ENDALZ!

Today, an estimated 50 million people worldwide are living with Alzheimer's or other dementias, including more than 6 million Americans. In the United States alone, 16 million friends and family members are providing their care. We must take action now, or these numbers will continue to rise.