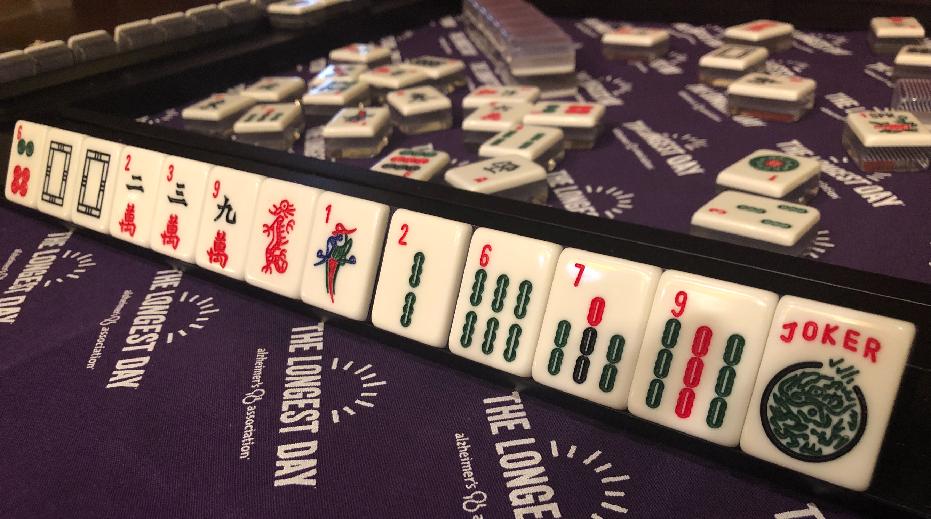 Deloitte Retired PPMDs are learning and playing Mah Jongg, as we join the fight against Alzheimer's Disease and other dementia. Some of us have taken lessons over Zoom and are now newly-minted Mah Jongg players! We will join experienced players for an online Play-Day during June, with a Zoom Party afterwards. Prizes will be awarded!

Mah Jongg is a challenging game of strategy with lots of social interaction. In fact, research has shown that it can be beneficial for the brain, which makes it a perfect activity to undertake for fundraising in the battle against dementia. During the time of the year with the most light, we will stand up to the darkness of Alzheimer’s!