for his aunt Eleanor 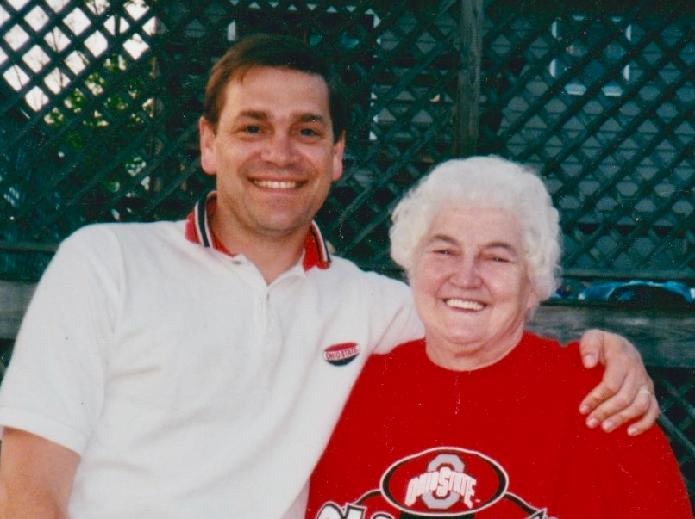 Tuesday, June 21 is The Longest Day, and that morning I’m going to run 6.2 miles in memory of my aunt Eleanor and honor the 6.2 million Americans living with Alzheimer’s or other dementia.

The Longest Day is the day with the most light — the summer solstice. On June 21, thousands of participants from across the world come together to fight the darkness of Alzheimer's through an activity of their choice. My goal is to raise $1,600 by doing this run. I need your support to do that and any amount helps and supports my efforts.

In 2020, there were 44,000 more people who died from Alzheimer's or another dementia during that pandemic year - a 17% increase - than we would normally have. My aunt Eleanor, who raised me, was one of those people who suffered in the isolation and she passed in July of 2020.

An estimated 6.2 million Americans age 65 and older are living with Alzheimer's dementia. One in three seniors dies with Alzheimer's or another dementia, and it kills more than breast cancer and prostate cancer combined. If breakthroughs for treatment are not found, the number of people with this disease will double in the next 25 years as our population ages.

Last year, for the first time, a drug was approved by the FDA which could possibly slow down the progression of the underlying disease in people diagnosed in the early stage of the disease. That is a big step forward, and there are more drugs like it in trials that show promise. I'm thrilled that today when someone is diagnosed in an early stage, there is a possibility of treatment on the horizon.

At the Alzheimer's Association, we are here to help those families who need us today while we're working to push for research that will one day end this disease. The money raised through The Longest Day and The Walk to End Alzheimer's helps us support families in Central Ohio and helps fund research grants that can move promising research forward faster.

I hope you will consider supporting my efforts.