with No Ride Around 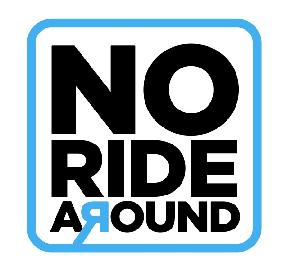 Why We Ride: Alzheimer’s disease is the sixth-leading cause of death in the United States. More than 5 million Americans are living with Alzheimer’s, and 16 million are acting as their caregivers.

We are going the distance for all those affected, while raising funds and awareness to advance research towards the first survivor of Alzheimer’s.

No Ride Around is an investigation of bikes, fitness, and small business ownership - aimed at making sense of the relentless pursuit of passion before perfection.

Our teammate, Caryn Cullinan's Mother, Elayne, was diagnosed with Alzheimer's in March.  Cayce Cullinan's Aunt Jackie, is also suffering from Alzheimer's.  We support their efforts to raise awareness of this unforgiving disease, in hopes to fund further research and treatment that will stop, slow, and prevent Alzheimer's.