Make a general donation to the 2022 Walk to End Alzheimer's - Bloomington, IN 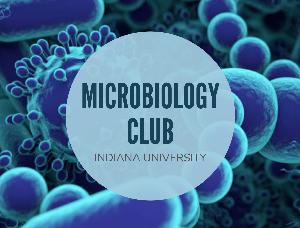 Support the Microbiology Club at Indiana University for the Alzheimer's Association Walk to End Alzheimer's®, the world’s largest event to raise awareness and funds for Alzheimer’s care, support and research. This is the club's first year participating in the walk and we are excited to make a difference!  We would like to honor George Casiano, grandfather to club president Maria Casiano, who lost his long battle to Alzheimer's in 2020. George was a Vietnam War veteran who became ill with Alzheimer's disease through past exposure to Agent Orange while serving his country. We would also like to honor James Thompson, great grandfather to club secretary Tristan Young, who passed away from the disease after suffering a head injury years prior.