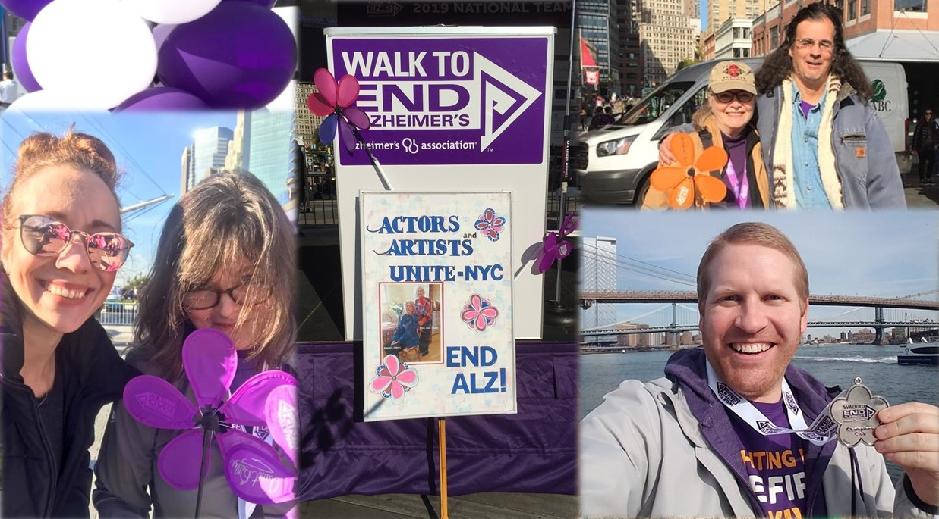 So, come join us! Come walk with us on Saturday, October 23rd!  We will walk in person at the South street Seaport and anyone can join us from afar. We are a team- from six inches, six feet or hundreds of miles- we are a team and our work for a cure can happen anywhere. All are welcome! And as we Irish say - Slainte!!"