Make a general donation to the 2020 Walk to End Alzheimer's - Athens, GA 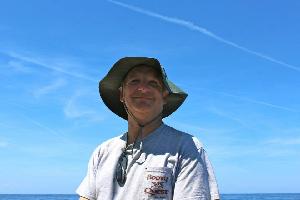 We walk for Jerry to show our support against this brutal disease. Let's walk in Jerry's honor and show him that we will not stop until we find a cure so in the future others do not have to endure the suffering that he has been forced to endure.