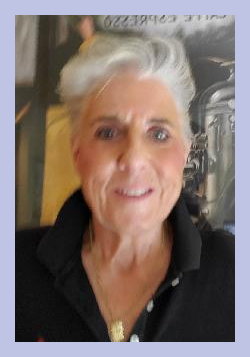 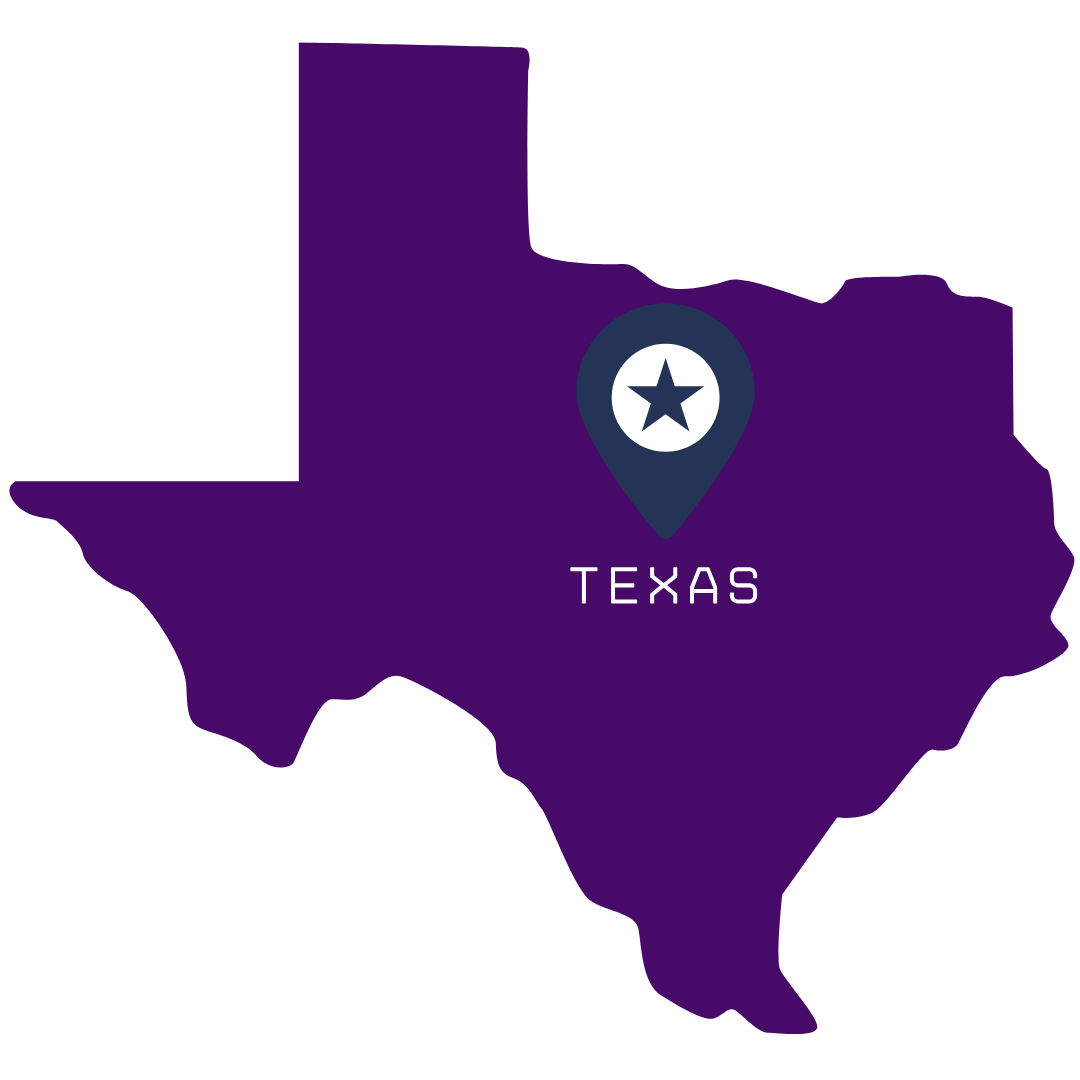 I have decided to participate in the 5th Annual Pedal Away Alzheimer's Bike ride coming up on September 25th in Bellville, Texas and asking for your support.

I am a native of Philadelphia, PA., and Alzheimer's became a special cause for me around 15 years ago. In 1977, I was a rookie Police Officer in the Philadelphia Police Department and at my first assignment as an Officer, I met Officer Barbara Hayes. Barbara was my first partner at the District and we became life-long friends. In 1991 I left the PPD and moved to Houston, TX to join my husband Bob.

My dear friend Barbara completed over 20 years of public service. Approximately 3 years into her retirement she was diagnosed with Alzheimer Disease and sadly passed away at 64 years old.

I have enjoyed biking as a casual rider over the years. When I met Marshall, Jan, Steve and Robbie, the owners of Ready2Roll Cycling, I learned of their training rides and dedication to diseases like Alzheimer's and Multiple Sclerosis where they helped to raise money & awareness. A several years ago I became an active volunteer at there events and this September, I will actually ride in the event for my 2nd time, although this time will do it as a fund fundraiser. Important to tell you that 100% of the funds donated will go directly to much-needed Alzheimer's research.

With this message, I am asking anyone who reads this message to please consider donating whatever you can help find a cure for this terrible disease.