The Alzheimer's Association, Western Carolina Chapter is advocating on behalf of those living with Alzheimer's disease and dementia in our area. 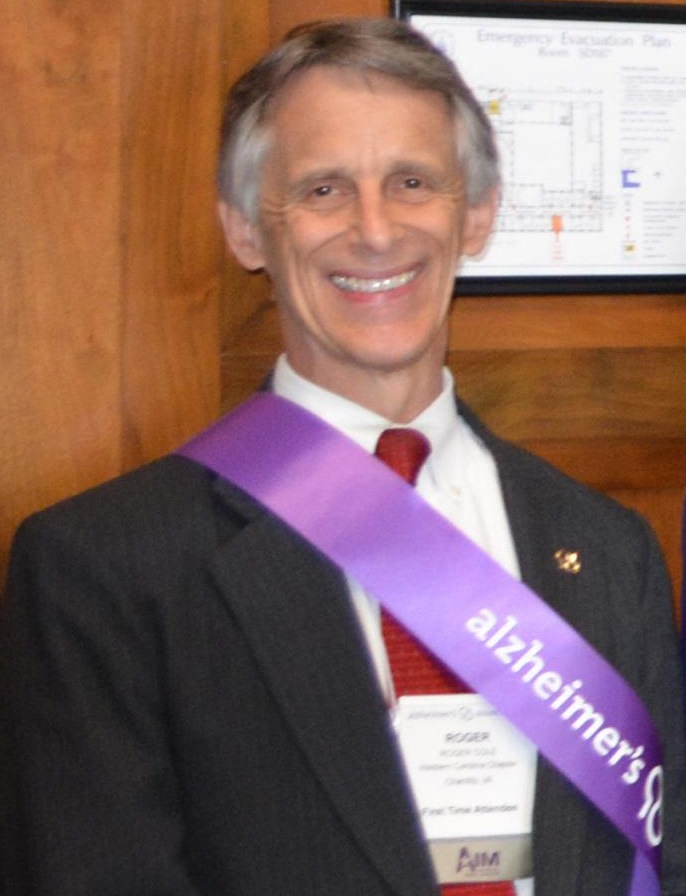 “Becoming an Alzheimer’s Advocate and Ambassador is one small way I can honor the lives of both Mom and Dad and do my small part in helping to end this disease.“

Roger became an Alzheimer’s Advocate after his Mom passed away following her fight with Alzheimer’s.  His father attempted to care for his mother in their home for several years, but they eventually decided to move her to a Memory Care Unit in Charlotte.  Although Roger says she received excellent care, over the next two years, her behavior and capabilities dramatically changed and declined--she lost her ability to speak, walk, and feed herself. His father visited his mother every day until she passed away in March of 2011. After losing his wife of 62 years, his Dad’s physical health and memory declined rapidly and he passed away three years later. Roger honors his parents through his role as an Alzheimer's Ambassador.

Ambassadors are grassroots volunteers who serve as the main point of in-district contact for a targeted member of Congress to help the Alzheimer’s Association achieve its federal policy priorities.  They develop and cultivate trusted relationships with their assigned congressional office through ongoing, personal contacts, drawing upon proven techniques and the support of Association National and Chapter staff.  Alzheimer’s Association Ambassadors commit to serve for a renewable one year term which requires training, mostly done online and at least 4-6 hours a month commitment.  Ambassadors attend the annual Public Policy Forum in Washington, DC as well as schedule other in-district visits to legislators.

Roger is assigned to Congressman Ted Budd's district and has been actively advocating for the cause by visiting Budd's district offices and DC office.  He also rutinely writes to his local newspaper, the Greensboro News and Record, speaking publicly about the legislation that is most important to those with Alzheimer's and their caregivers.  To learn more about becoming a part of an Alzheimer's Congressional Team, see the links below.

Learn more about joining the team! 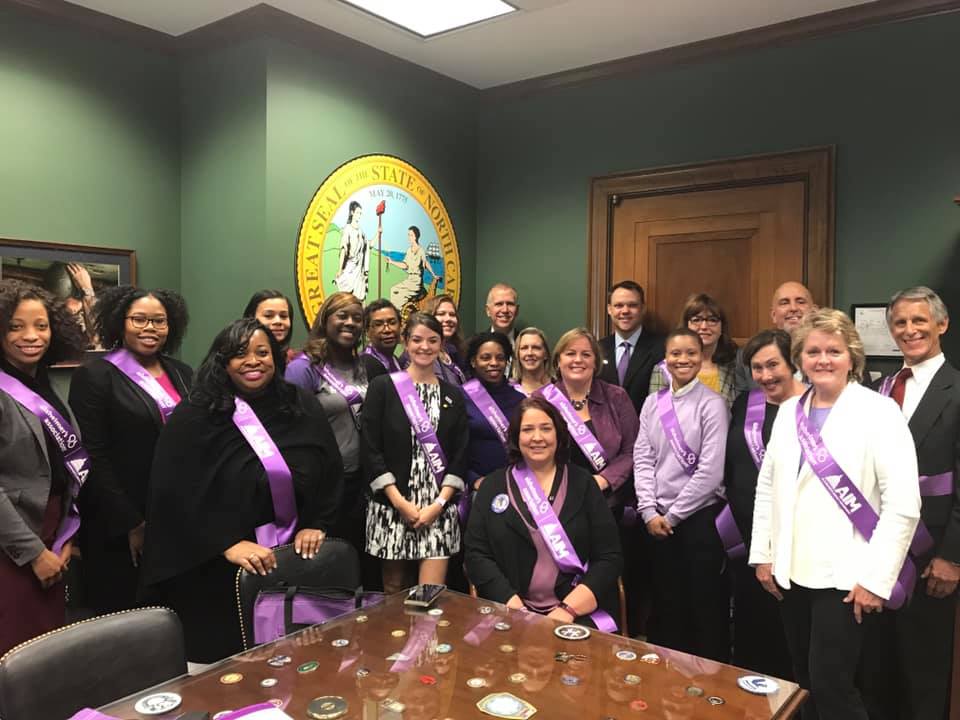 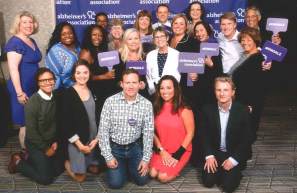 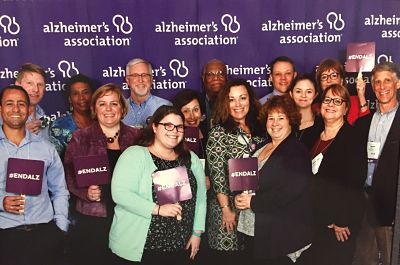 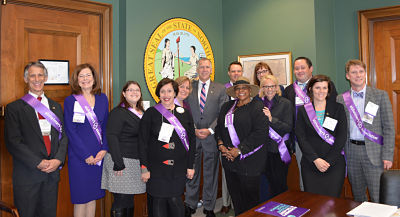 Alzheimer's Association Advocacy Day will bring Advocates together at the state Capitol to bring awareness about Alzheimer's.

Refreshments will be provided.

With help from advocates like you, we’ve passed critical legislation and more than quadrupled federal research funding since 2011. But our work isn’t done and we need dedicated advocates like you to build on this success in Congress and in every state capital. We’ll train you to advocate in a variety of ways, some of which take just an hour or two every few months. Whatever your experience and availability, we’re eager to have you on our advocacy team! Will you join us?