The Alzheimer's Association, Northern California and Northern Nevada Chapter is the largest group in advocating on behalf of those living with Alzheimer's disease.

Alzheimer’s Disease is the 6th leading cause of death in the United States. I refuse to ignore this public health crisis, and will fight to make tackling this disease a priority. #ENDALZ pic.twitter.com/x6P49vjDOx

Letters to the Editor

Letters to the editor help to engage legislators in supporting our policy priorities by exposing the issues to their constituents in local newspapers. We encourage all volunteers to write a letter to the editor to their local publication and mention their member of Congress. For current talking points, please contact us.

Here are some excellent examples of letters to the editor written by our Advocates that have been published: 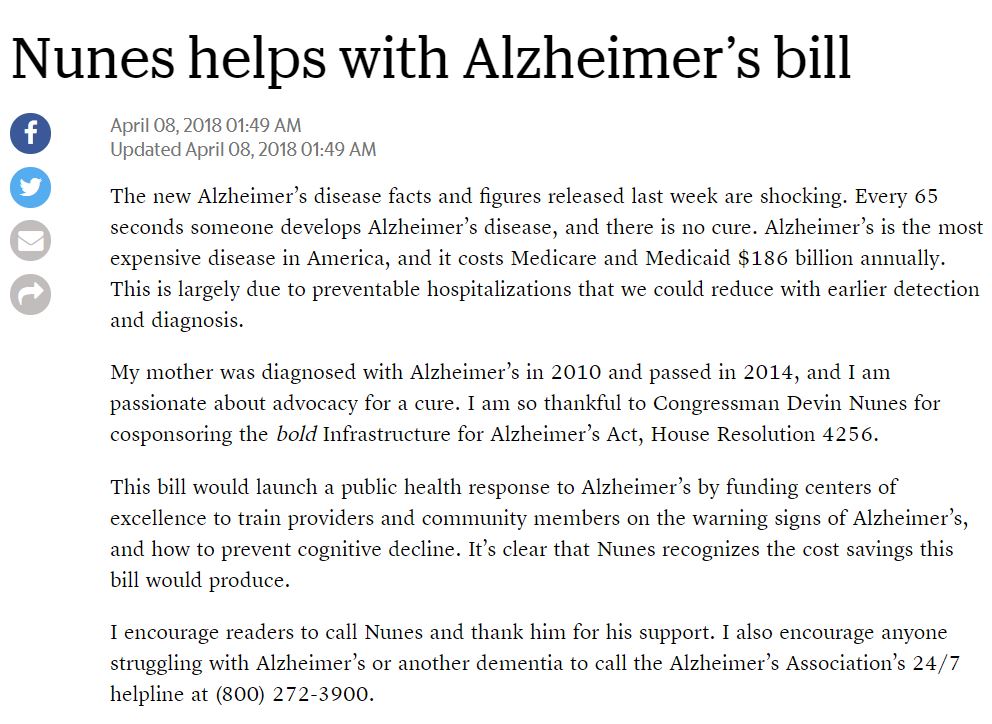 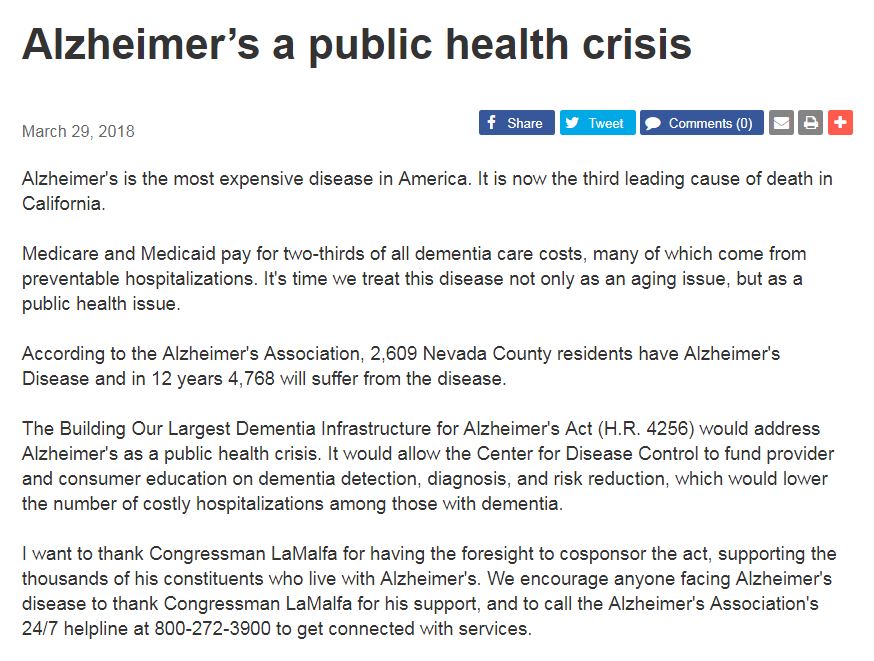 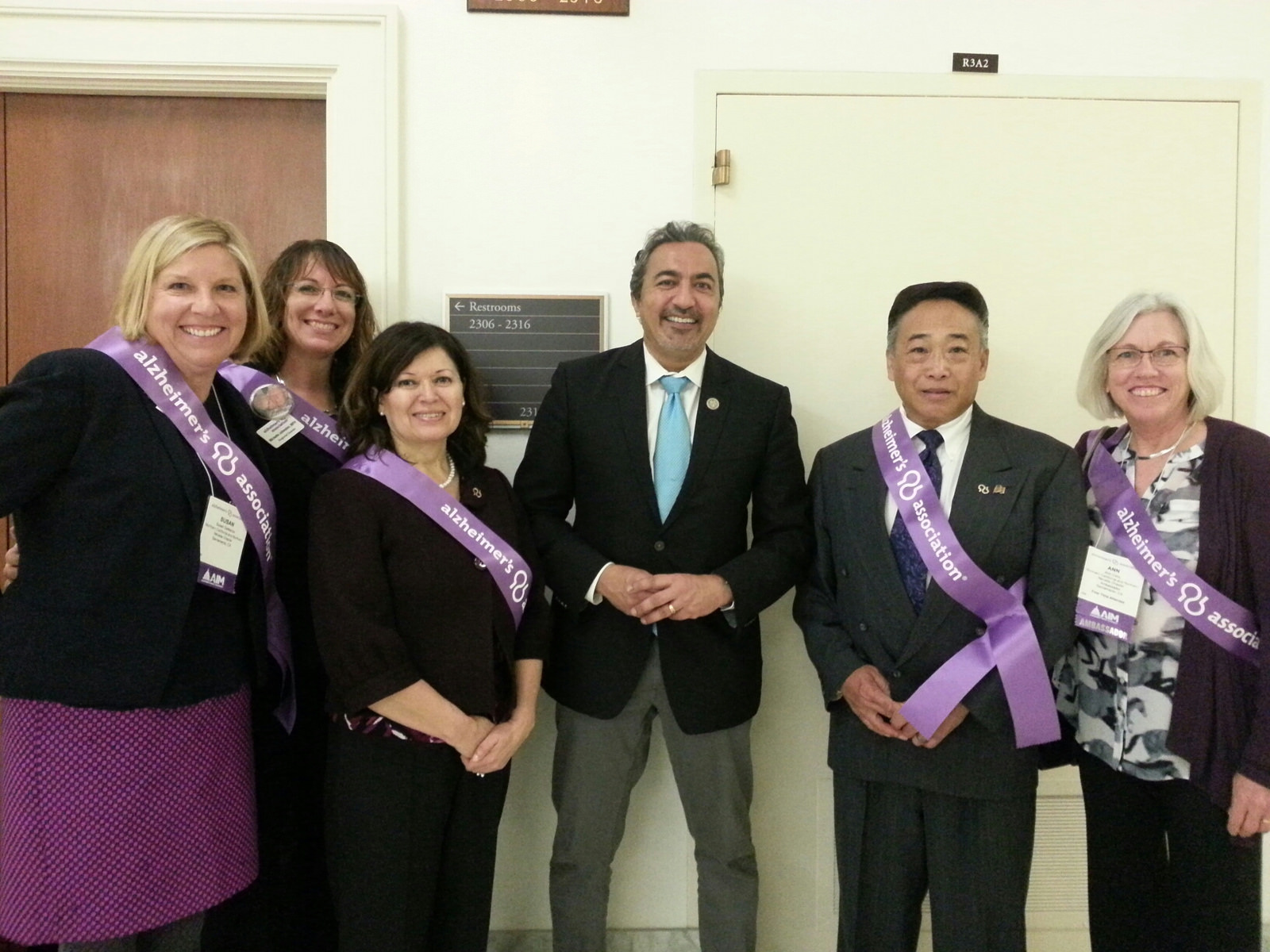