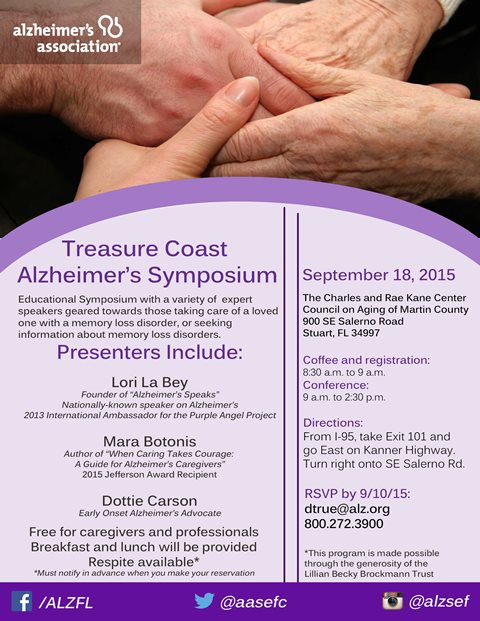 An emotional family drama about Alzheimer's Disease, devotion, and the power of love. Mary (Stephanie Zimbalist) has early onset Alzheimer's, but her devoted husband Harvey (Daniel Roebuck) dedicates himself to making sure she stays at home and stays with him. But it's getting harder and harder, and Mary seems to be slipping away from Harvey and their adult daughter, Isabel (Kristi Knudson), who can no longer bear watching her mother slowly slip away from them. But then Harvey discovers a secret: somehow, some way, music finds a way inside Mary's mind when nothing else will. Harvey and Mary have managed a local theater for years, and hosted many musicians during that time. So Harvey decides to play music for Mary all the time, everywhere, as often as possible, in order to keep her with him just a little while longer. But there's one more threat to Harvey's world: his neighbor Phil. For some reason, Mary seems to long for their longtime friend and neighbor Phil, who lives right across the street. Could Mary have loved Phil all these years and not Harvey? Or is it her disease talking? Harvey's life tumbles through heartbreak, right up to the emotional and surprising conclusion. The film also stars Ellen Dolan, Rachel Storey, and Bob Bird.

This film was produced in the community of Zumbrota, Minnesota in southeastern Minnesota.